Ahead of Black Friday, Amazon has discounted the Elgato Stream Deck MK.2 to $120. The 20 percent discount off the MK.2’s usual $150 price represents a new all-time low for the controller. Add to the fact that streaming hardware doesn’t frequently go on sale, and you have a promotion that budding content creators won’t want to miss. 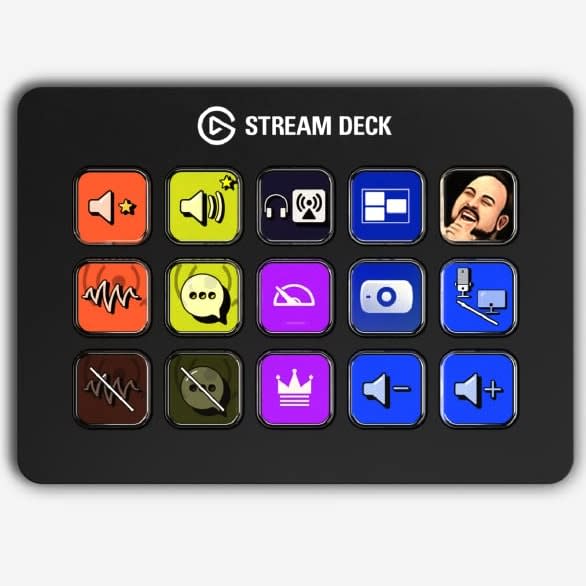 Elgato's handy controller for creators rarely goes on sale, and that makes this 20-percent discount even more appealing.
$120 at Amazon

Engadget featured the Stream Deck Mini in a recent gift guide. The MK.2 has the same strengths as its more affordable sibling while adding a few tricks. The device features 15 programmable keys that you can use to easily launch apps, mute your mic, turn on lights, post to social media and more. The number of customization options can be intimidating at first, but Elgato’s software makes setup easy. The MK.2 model also comes with a customizable faceplate, making it adaptable to any setup.

While the Stream Deck is primarily designed for streamers and content creators, anyone can take advantage of its programmable keys to make their workflow more efficient. With a bit of creativity, you can use the Stream Deck to open folders, control audio levels and launch your most used apps. It’s a great tool for those who frequently find themselves in video chats and presentations. As mentioned above, the Stream Deck MK.2 doesn't frequently go on sale, so act fast if you're interested.