31 best Christmas gifts for women in 2022, hand-selected by a very picky shopping editor

Trust us, she'll love these.

If you've wanted a robot vacuum but were put off by the sometimes-high prices, now's your chance to dive in. Anker's Eufy brand is holding a Black Friday sale on Amazon that includes major discounts for its robotic cleaners, including lower-priced models. The RoboVac 11S Max is down to just $130, or 48 percent off its usual price. One of the company's best devices, the RoboVac X8, has dropped to $300 instead of its usual $500. Other products are typically at least 30 percent off. 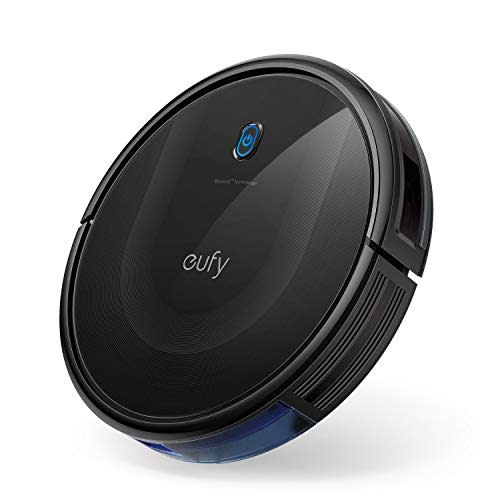 Eufy's excellent budget robot vacuum is a good value at just over half price.
$130 at Amazon

The RoboVac 11S Max is a more powerful version of the base 11S that made it to our list of the best budget robot vacuums. That model is not only capable and intelligent, but slim enough to clean under chairs and tables that might block some competitors. The improved suction might increase noise, but it should also catch more crumbs than its standard counterpart.

The RoboVac X8, meanwhile, is a non-hybrid variant of one of the best robot vacuums we've seen at any price. It won't mop like the X8 Hybrid, but you can still expect strong suction, laser navigation and WiFi. This machine will not only suck up more debris (including pet hair) than some of its rivals, but do so more efficiently. At this price, it's easier to rationalize than mid-tier competitors costing hundreds of dollars more.